“The universe and ET’s  are under no obligation to make any SPIRITUAL or  Rational sense to the world”  Dr. Turi

All the reasons and purposes behind the order to stop Draco and I dealing with the public intensively has been clarified the Galactic Federation Grand Cosmic Order to my VIP’s. As you all know as of july 13, 2015 phase two started, this mean Draco is not allowed anymore or answer any of your questions or make predictions publicly through me any longer.

The reptilius have tainted “friends and foes” who were supporting and promoting my cosmic work and my career since 1995 – Google, Facebook, Wikipedia, LinkedIn, Satan’s Minions and Dr. Turi …

The use of Draco’s FB page has been “cursed” and not operational anymore cutting thousands of people off from my cosmic teachings.  I used it to post the proof of my predictions once they came to pass and offer short bulletins to the public until the reptilius killed it. Those nefarious entities challenged the Galactic Federation Grand Order forcing me to stop offering my critical messages to the general public! I guess only the chosen curious ones will be allowed to build cosmic consciousness and avoid what’s coming to this world…

Reptilius confine the human spirit into entertainment, addictions, religions and scientific  atheism convictions designed to nurture fears and doubts, steal your attention using technology then hijack your mind, blur your  psychical awareness and  stop  your spiritual interaction against them!

Are you  one of the “chosen ones” willing to join the cosmic code for “cosmic preparation” and work with the benevolent Draconis group of ET’s and help promote the fate of the world? Draco can only be channeled in the privacy of the Cosmic Code website leading and preparing a minority of human for the transmutation, psychical interstellar transformation.

With Draco’s channeling and teachings, my predictive talents will be further expanded drastically making my prophecies and visions impossible to deny!

Only those who request full physical and psychical expansion will be instructed for a Draconis agenda involving the “salvation” of some experiments on Super humans before “the end of times.”

The “end of times” has started and until the benevolent ET’s Draconis (The Gardeners of this world) reach a specific amount of saved souls and  “fly them off planet earth on a large spaceship” when time is right.

While this process will take place psychically first, no human body will ever leave earth without the Draconis ET’s intense psychical and physical preparation.  For the time being, I can only use terms that make sense to the logical mind as to avoid explaining matters that cannot currently be understood through  rational thinking.

Meantime, I do not want the reader to lump me with the predicted “Apple White Rancho Santa Fe Mass suicide” awaiting a UFO in Rancho Santa Fe California. READ MORE ABOUT THIS PREDICTION IN THIS ARTICLE

“flying off planet earth on a large spaceship” is for a lack of words a more of futuristic repetition of what took place with the Noah’s Ark biblical story, or the 10 commandments on Mount Sinai involving a UFO landing saving all forms of life from total destruction. The fact is the Draconis ET’s agenda, is not for everyone and many people can never accept nor conceive this cosmic phenomenon. UFO’s – Roswell new Mexico Mind Boggling Secret Divulged!

This is all the Galactic Federation Grand Cosmic Order allowed me to divulge for now, and while this may sound “out of this world” or crazy to the subhumans, one must realize, my visions and predictions always unfold!  Join us while you can to start the process.

The human will can not be infringed, the Draconis are programmed not to interfere with humanity’ upcoming self destruction lead by the reptilius! 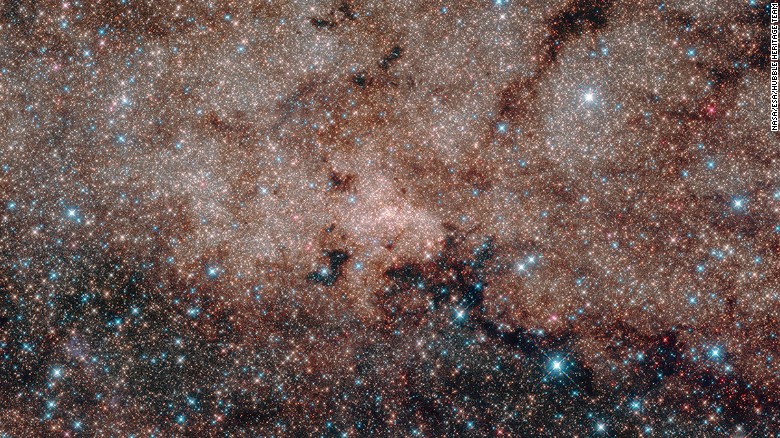 Another NASA / CNN endless advertisements to lure you to support their privileged select lifestyle! With so much drama and trauma taking place on earth and with humanity those fortunes and researches should also involved “The Soul of the Cosmos.”

Black holes are the porthole through which the reptilius are entering our dense physical world and have long been known by the Galactic Federation Grand Cosmic Order for “destroying” human brain matter, with scientists usually referring to them as “eating” gas and stars.

This reputation may be about to change if the scientific community evolve spiritually and reconnect with God Cosmic Divinity! You are a child of the universe and both a physical and spiritual entity controlled by those stars!

The earth is a vital piece of property used by all sorts of ET’s for specific personal agendas, some good , some bad! The “burp” is a physical notification for the Draconis to watch out for more reptilius activity and to help avoiding more drama on earth soon!  They can only do so by destroying their ships which is most of the time perceived as a meteorite entering earth’s atmosphere –

God Cosmic Divinity must and will unfold as predicted in the bible and through the writings of many prophets.

If you want to be lead into the future, master the cosmic code jurisdictions, discuss UFO or anything under the stars, be informed and guided personally and universally, be protected against psychical invasion, then as of today, you must join the Super-humans and earn your place.  There is much more going on in the cosmos, the future of humanity welfare and ET’s that can only be divulged to the “Chosen Ones” prospects.

All my visions and warnings comes from the use of my Astropsychology modified software I created combined with channeling both the great Prophet Nostradamus and as of May 2015 an ET entity named Draco.