Divine Astrology is an Art, Dr. Turi is the Master! 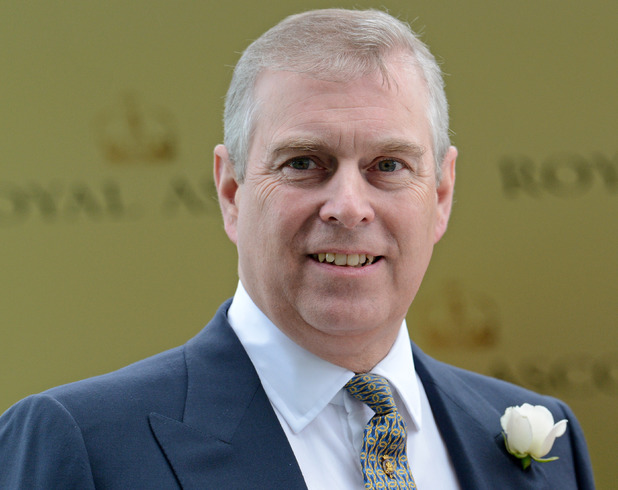 While this science is still in its infancy, with Astroforensics, investigating the UCI or the human spiritual DNA, there is no escaping the true psychical  nature of any human being walking this earth.

Precision comes from with accessing ALL parties involved while disallowing your own judgemental rational perception UCI to interfere with the spiritual inherited sins and virtues of the subjects. In fact the less you listen to those involved, the better the outcome.

Once science finally grows up and stops pretending like they aren’t cosmic conscious, in tandem with traditional disciplinarian legal measures, not only the judge, but the jury and all lawyers will use Astropsychology or astroforensics in all cases.  This world has a long way to go before reintegrating the Mother of all Sciences in all schools! That is, if humanity make it at all!

This is where Divine Astrology becomes a very efficace, trustworthy tool to those who are able and willing to master its subtle mechanics.  So far, I had no success convincing the Police Administration  and many more cops will suffer a premature death because of the spiritual numbness of their superiors!

But the main problems to why Astrology has never been considered or even accepted as a science is due to two major reasons.

Mainly because, like dancing, singing or painting, one must possess the gift or an advanced spiritual UCI to handle it. Secondly, the extreme damage inflicted for centuries by both the scientific and religious matrixes who are in majority, made of  “normal” human beings.

Looking at the state of this world and all TEL-E-vision insane religious and reality programs, who can deny the fact that not many human beings are related to Einstein…

In “Astrology and Sir Isaac Newton Unique Celestial Identity”  I explained why he, and other overly “educated” but cosmically ungifted men could never understand “the gift!”

Indeed there are no schools today that can teach your child to sing and dance like Michael Jackson, to paint like Picasso, to play piano like Mozart or think like Albert Einstein.  All those men were born with a specific artistic gift! Even today, Einstein genial quotes are not fully understood by society, but with my help, many will…

The intuitive mind is a sacred gift and the rational mind is a faithful servant. We have created a society that honors the servant and has forgotten the gift. We will not solve the problems of the world from the same level of thinking we were at when we created them. More than anything else, this new century demands new thinking: We must change our materially based analyses of the world around us to include broader, more multidimensional perspectives.” ~Albert Einstein*

The same apply for Prophets like Nostradamus or Edgar Cayce who left their marks on this world, there are no schools providing those teachings to form a real Prophet, because one must be born with the gift I own! And this is why God created Astrology, so you could learn your differences without killing each others! But it does not seem to work that way if you again, look at the state of this world!

While logic and rationale is a must dealing with science, regardless of the very simple practical sentences offered above involving “the gift” (or Einstein words), the spiritual essence encompassing Divine Astrology seems to be much too much for the norm and the over educated scientific crowd to assimilate…

Luckily for us, in the huge pond of life, there are still spiritual human beings who exist and some are willing to swim upstream towards the mysteries of the “Soul of the Cosmos” and God cosmic Divinity.

All I can do is to keep offering my quatrains, keywords, the dates of my next predictions and expectations, then wait for the future which will, as always prove me right!

The question remain, are, Prince Andrew and Dershowitz “dirty old men?”  Or are they the victims of a “lying prostitute?”  Are they really guilty? All you have to judge those souls is the judicial system, your education, your experiences, your intelligence and of course your natal UCI!

Well if you are one of those rare spiritual human beings in the ocean of life looking for my uplifting hook, and interested in learning more about Astroforensics, or Astropsychology (Astrology, psychology and astronomy combined) then join my VIP’s in our Cyber Cosmic Code University today! All the answers to what it means to be human and so much more is awaiting you!

Like I did in “‘My Death Needs to Mean Something,’ Explaining transgenderism through Astroforensics” Now on to the explanation starting with Prince Andrew and  Dershowitz UCI’s.

IN MUTUAL RECEPTION: Sun in Aquarius Uranus in Leo

IN CRITICAL DEGREES: (Mansions of the Moon):
Mercury
Neptune
Pluto