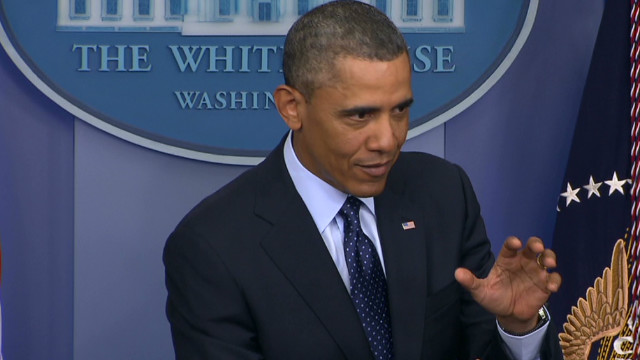 If it feels like a child helplessly watching bickering parents repeat a dysfunctional cycle of disagreement, recrimination and contempt while not addressing the root cause of what’s wrong in their relationship, there’s good reason.

What I can guarantee you is; without cosmic consciousness President Obama and all our politicians are clueless of the current Taurus (economy/money/banks/security) Dragon’s Tail  plaguing their lives while stimulating more fears for the future of the country!

See, those political opposing parties are acting as talking heads; while cosmic unconscious Joe Six Packs and his wife Sally Sue are trying to raise their family, watching the value of their house going down the drain and the price of gas and food is exploding. And those are the lucky ones, because the employment situation is still deplorable!

The opposite Scorpius Draconus Dragon makes them behave like over emotional, disrespectful animals tearing themselves apart! More than any American family, those in power not only need help but refuse and ignore the Cosmic Code jurisdictions. And this nasty insecure  Taurus (security) Dragon is with us until February 2014!

The daily chain of Scorpius dramatic news are very obvious with children killing their mothers, mothers killing children, children killing children, the mob getting more daring, the Pope predicted dismissal not to forget the largest natural disasters. Yes this world is gone mad and keep going out of order. Signs of the deadly Scorpius Dragon are all over, even in the sky with large killer meteors acting as omens your political, religious and scientists elites can not read!

Trying to personally or globally stop this chain of evil and the most destructive Dragon humanity  is currently experiencing is tougher than one may realize.  What should be done physically speaking to stop, then reverse its destructive power has been attempted for centuries because all have lost the spirit. There is no hell. This is it readers!

Ask the upcoming new Pope to ask God? That will not work because God’s “so called” experts do not know, see, read or perceive God’s genuine celestial divinity! They are all evil, greedy, manipulating liars and cheaters ruling this world.

In a world where all leaders assign themselves to religious archaic convictions and trust its infantile scientific community only extreme stupidity can plague the rest of humanity.

Incidentally there is a real solution to this humongous problem and the answers I have for you is much more simple than you could ever imagine. But the matrix control all source of information. First let me explain a few things about what it means to be human and bring you right back to when you were a child living at home with your parents.

Incidentally at a very young age, I felt “ like a child helplessly watching my bickering parents repeat a dysfunctional cycle of disagreement, recrimination and contempt while not addressing the root cause of what’s wrong in their relationship, there’s good reason.”  63 years later , now that I own Cosmic Consciousness I understand the problem very precisely and share it with you. The answers  to win the battle against this deadly insecure dramatic money / power hungry Dragon.

SORRY THIS EDUCATIONAL NEWSLETTER IS FOR MY VIP’S ONLY AND CAN ONLY BE READ FROM  THIS GROUP!

We are facing the end of days as written in the Bible, and it is obvious that America is under judgment. It is imperative, especially now, that we develop a close relationship with our Creator Jesus. In these end … Radio Preacher Man

Time zone will be added soon on the radio page